In many species, social communication and mate choice are influenced by olfactory cues associated with the major histocompatibility complex (MHC). It has been reported that humans also respond to olfactory signals related to the human MHC-equivalent, the Human Leucocyte Antigen (HLA)-System, and exhibit an olfactory-mediated preference for potential mating partners with a dissimilar, disassortative, HLA-type compared to their own. The aim of this study was to investigate whether HLA-associated peptides, presented as volatile cues, elicit neuronal responses at the receptors in the human olfactory epithelium and can be consciously perceived. To this end the discrimination ability for peptides was tested in a 3-alternative forced choice model. Furthermore electro-olfactograms of the olfactory epithelium and EEG-derived chemosensory event related potentials were recorded using precisely controlled olfactometric stimulation with peptides and control odors. Based on responses from 52 young, healthy participants the peptides could not be discriminated and the electrophysiological signals provided no evidence for a specific response to the peptides which was in contrast to the control odors. In conclusion, within the current setup the results suggest that HLA-associated peptides do not produce specific olfactory activation in humans.

Check out our new joint publication from the Perceptronics group! See here for more info. 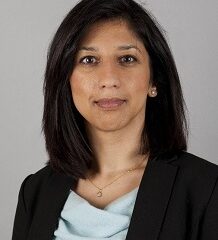 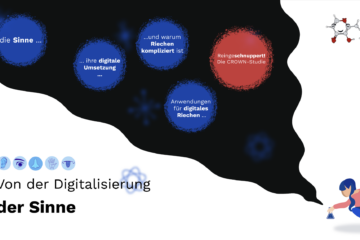 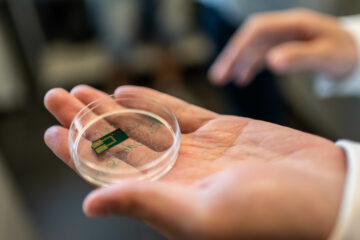