Compared to the visual and auditory senses, which have long since successfully found their way into artificial intelligence applications, such as through intelligent image recognition and voice assistants, the sense of smell has been comparatively poorly understood. In order to change that, artificial intelligence plays a crucial role: on the one hand, for the intelligent discovery and prediction of complex chemical interactions of smelling substances. But on the other hand, and in particular, artificial intelligence is crucial for mimicking human perception of smells, which is also significantly influenced by external factors – such as experience with smell, hunger, or even characteristics of one’s personality.

Smell is not only crucial for appetite and taste, but plays an important role in social interactions, such as bonding with family members or a partner. Smells also warn us of dangerous substances – whether gas or fire or spoiled food. In fact, humans are even able to infer the state of health or emotions of their fellow human beings based on their body odor.

In the long term, the digitization of the sense of smell could drive a “next generation” of artificial intelligence, which could impressively shape the smartphones or the “smart home” of the future. However, the digitization of odors also poses new moral questions for researchers and users in connection with the application of AI methods, e.g. in the digitization of body odors for health monitoring. 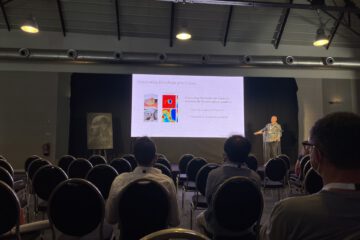 Olfactory Perception in Relation to the Physicochemical Odor Space

At the 2021 European Chemoreception Organization (ECRO) Conference, which was held from 14th to 17th September in Cascais, Lissabon, we presented our recent work “Olfactory Perception in Relation to the Physicochemical Odor Space” (Bierling et Read more… 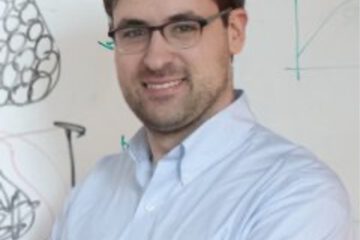 Learning to Smell: Using Deep Learning to Predict the Olfactory Properties of Molecules 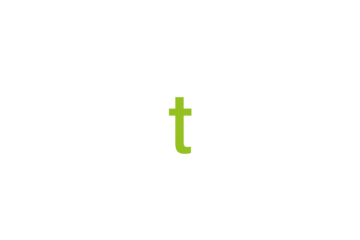 The student newspaper “Psycho-Path” reports about Perceptronics in a general article about olfaction, olfactory disorders and why we need electronic noses. The full article can be read here on page 44.